My husband built the 1:144 scale one. I made the itty-bitty one which will go in the 1:48 scale cabin once I make everything else.

Here they all are together.

What I did different

Well it wasn’t much other than the colors. I painted earlier than the instructions because I was changing colors. I wanted to be sure I didn’t paint wrong colors.

For the itty-bitty, I did find it helpful to me to turn the front face down when fitting together initially. But I can totally understand doing the other way. It is a very fiddly time in assembly. I think sometimes our brains just work differently. I know it does when it comes to writing instructions. So I always try to err on the side of my misunderstanding as I know I certainly have before.

I also made a mistake in that the itty-bitty cabin as it is not flush at the back of the base. This means that my railings in the front are hanging off. But I would guess that no one would notice. 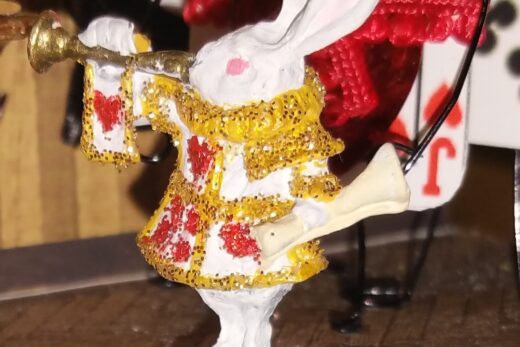 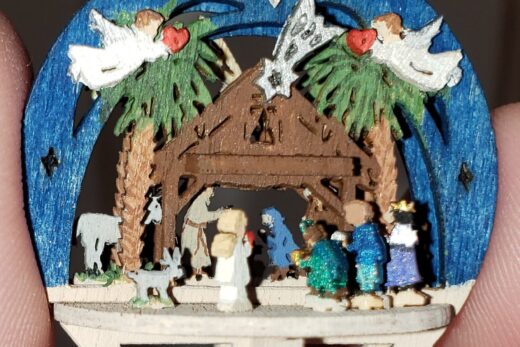 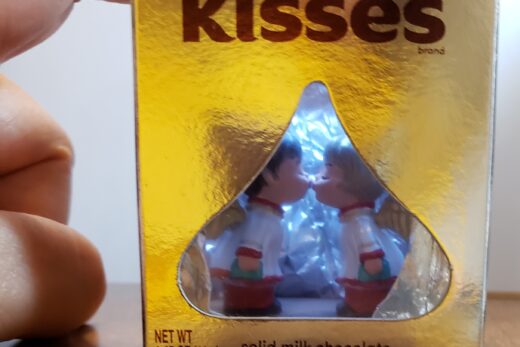 Where Kisses Come From 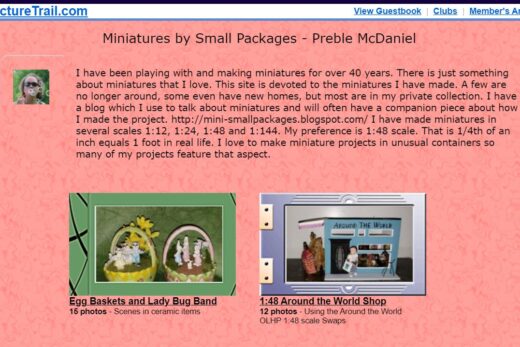